So, do you know how compilers and interpreters work? And I mean, are you 100% sure that you know how they work? If you don’t. 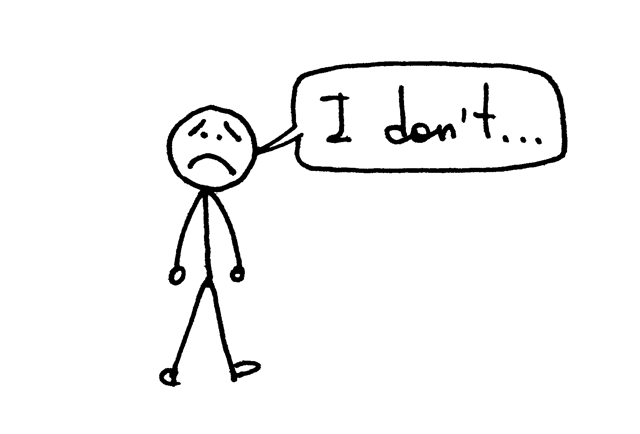 Or if you don’t and you’re really agitated about it. 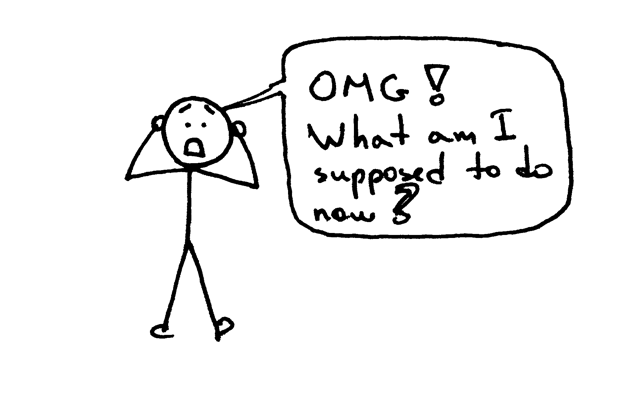 Do not worry. If you stick around and work through the series and build an interpreter and a compiler with me you will know how they work in the end. And you will become a confident happy camper too. At least I hope so. 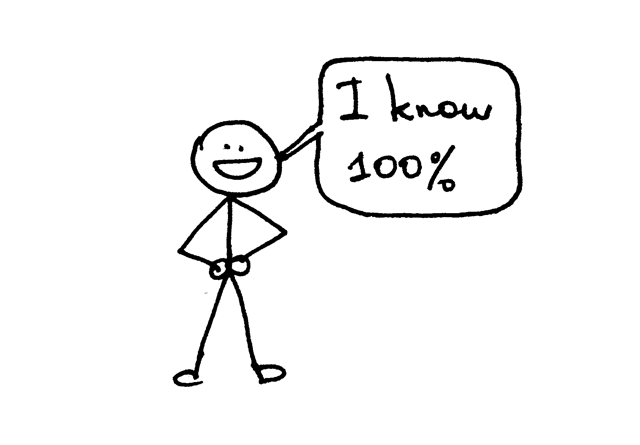 Why would you study interpreters and compilers? I will give you three reasons.

Okay, but what are interpreters and compilers?

The goal of an interpreter or a compiler is to translate a source program in some high-level language into some other form. Pretty vague, isn’t it? Just bear with me, later in the series you will learn exactly what the source program is translated into.

At this point you may also wonder what the difference is between an interpreter and a compiler. For the purpose of this series, let’s agree that if a translator translates a source program into machine language, it is a compiler. If a translator processes and executes the source program without translating it into machine language first, it is an interpreter. Visually it looks something like this: 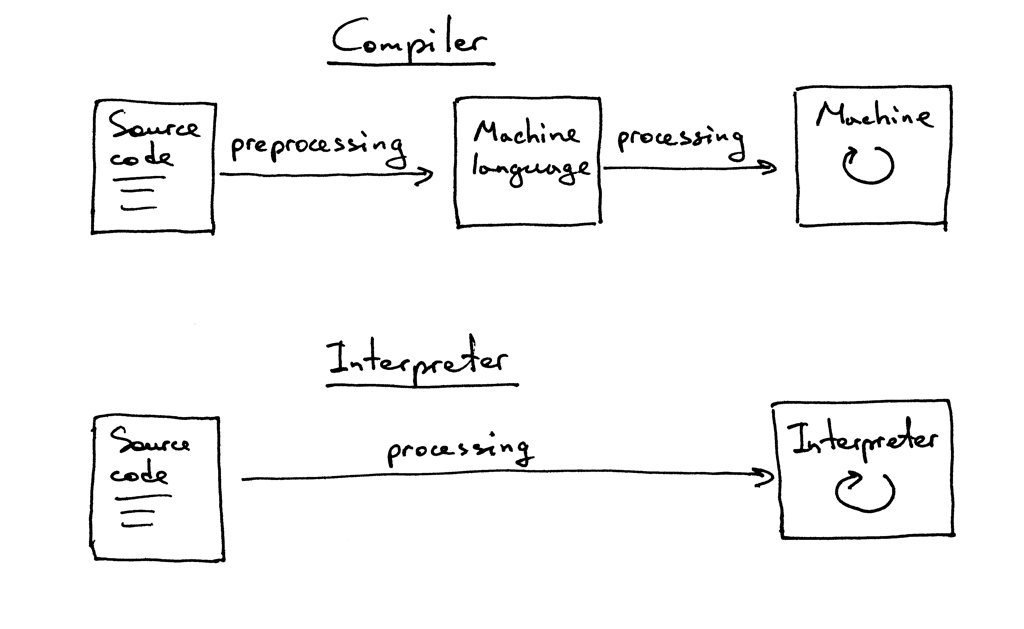 I hope that by now you’re convinced that you really want to study and build an interpreter and a compiler. What can you expect from this series on interpreters?

Here is the deal. You and I are going to create a simple interpreter for a large subset of Pascal language. At the end of this series you will have a working Pascal interpreter and a source-level debugger like Python’s pdb.

You might ask, why Pascal? For one thing, it’s not a made-up language that I came up with just for this series: it’s a real programming language that has many important language constructs. And some old, but useful, CS books use Pascal programming language in their examples (I understand that that’s not a particularly compelling reason to choose a language to build an interpreter for, but I thought it would be nice for a change to learn a non-mainstream language :)

Here is an example of a factorial function in Pascal that you will be able to interpret with your own interpreter and debug with the interactive source-level debugger that you will create along the way:

You will start your first foray into interpreters and compilers by writing a simple interpreter of arithmetic expressions, also known as a calculator. Today the goal is pretty minimalistic: to make your calculator handle the addition of two single digit integers like 3+5. Here is the source code for your calculator, sorry, interpreter:

Save the above code into calc1.py file or download it directly from GitHub. Before you start digging deeper into the code, run the calculator on the command line and see it in action. Play with it! Here is a sample session on my laptop (if you want to run the calculator under Python3 you will need to replace raw_input with input):

For your simple calculator to work properly without throwing an exception, your input needs to follow certain rules:

Okay, now let’s dive in and see how your interpreter works and how it evaluates arithmetic expressions.

When you enter an expression 3+5 on the command line your interpreter gets a string “3+5”. In order for the interpreter to actually understand what to do with that string it first needs to break the input “3+5” into components called tokens. A token is an object that has a type and a value. For example, for the string “3” the type of the token will be INTEGER and the corresponding value will be integer 3.

The process of breaking the input string into tokens is called lexical analysis. So, the first step your interpreter needs to do is read the input of characters and convert it into a stream of tokens. The part of the interpreter that does it is called a lexical analyzer, or lexer for short. You might also encounter other names for the same component, like scanner or tokenizer. They all mean the same: the part of your interpreter or compiler that turns the input of characters into a stream of tokens.

The method get_next_token of the Interpreter class is your lexical analyzer. Every time you call it, you get the next token created from the input of characters passed to the interpreter. Let’s take a closer look at the method itself and see how it actually does its job of converting characters into tokens. The input is stored in the variable text that holds the input string and pos is an index into that string (think of the string as an array of characters). pos is initially set to 0 and points to the character ‘3’. The method first checks whether the character is a digit and if so, it increments pos and returns a token instance with the type INTEGER and the value set to the integer value of the string ‘3’, which is an integer 3:

The pos now points to the ‘+’ character in the text. The next time you call the method, it tests if a character at the position pos is a digit and then it tests if the character is a plus sign, which it is. As a result the method increments pos and returns a newly created token with the type PLUS and value ‘+’:

The pos now points to character ‘5’. When you call the get_next_token method again the method checks if it’s a digit, which it is, so it increments pos and returns a new INTEGER token with the value of the token set to integer 5:

Because the pos index is now past the end of the string “3+5” the get_next_token method returns the EOF token every time you call it:

Try it out and see for yourself how the lexer component of your calculator works:

The method responsible for finding and interpreting that structure is expr. This method verifies that the sequence of tokens does indeed correspond to the expected sequence of tokens, i.e INTEGER -> PLUS -> INTEGER. After it’s successfully confirmed the structure, it generates the result by adding the value of the token on the left side of the PLUS and the right side of the PLUS, thus successfully interpreting the arithmetic expression you passed to the interpreter.

Let’s recap what your interpreter does to evaluate an arithmetic expression:

Congratulate yourself. You’ve just learned how to build your very first interpreter! 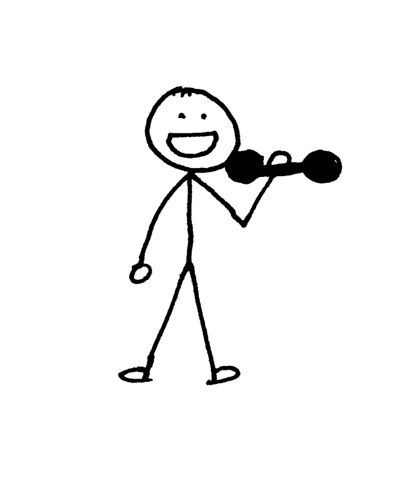 You didn’t think you would just read this article and that would be enough, did you? Okay, get your hands dirty and do the following exercises:

Before I finish this article, I really want you to commit to studying interpreters and compilers. And I want you to do it right now. Don’t put it on the back burner. Don’t wait. If you’ve skimmed the article, start over. If you’ve read it carefully but haven’t done exercises - do them now. If you’ve done only some of them, finish the rest. You get the idea. And you know what? Sign the commitment pledge to start learning about interpreters and compilers today!

I, ________, of being sound mind and body, do hereby pledge to commit to studying interpreters and compilers starting today and get to a point where I know 100% how they work! 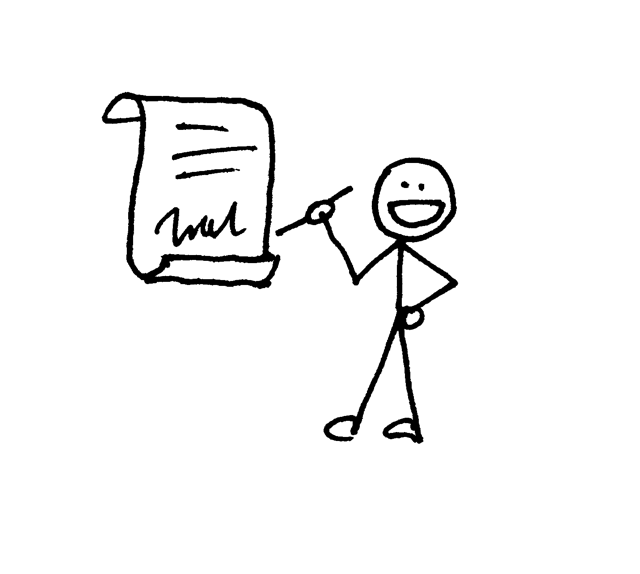 Sign it, date it, and put it somewhere where you can see it every day to make sure that you stick to your commitment. And keep in mind the definition of commitment:

“Commitment is doing the thing you said you were going to do long after the mood you said it in has left you.” — Darren Hardy

Okay, that’s it for today. In the next article of the mini series you will extend your calculator to handle more arithmetic expressions. Stay tuned.

If you can’t wait for the second article and are chomping at the bit to start digging deeper into interpreters and compilers, here is a list of books I recommend that will help you along the way: